The World Federation of Chiropractic’s 13th Biennial Congress, incorporating the 2015 Annual Convention of the European Chiropractors’ Union and hosted by the Hellenic Chiropractors’ Association, takes place from May 13 – 16, 2015 at the Hilton Athens Hotel in the beautiful and historic city of Athens, Greece.

Estonian Chiropractor knighted for the service to humanity. 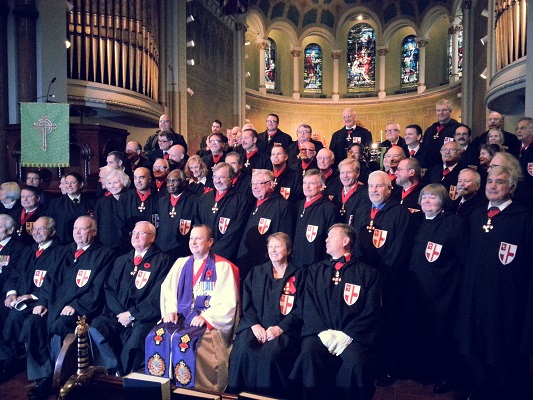 ECDA President, Dr. Allan Gary Austin Oolo was knighted and inducted into the Order of St. George as a Chavalier on October 25, 2014 for his lifetime service to humanity.Other inductees with Dr. Oolo included such notables as The Honourable David Pratt, former Canadian Minister of Defense, Senator Dennis Patterson and General Paul D. Manson.

The Order of St. George faction, which inducted Sir Dr. Austin Oolo, is the Canadian and Americas chapter of the 680-year-old Fraternal Society of Knighthood of St. George.  As a charity and largely military order, the order is very involved in supporting the families of fallen or wounded Armed Forces personnel.

Dr. Oolo is known for his many contributions in health-care education bringing advances in chiropractic manual medicine techniques to health practitioners from over 40 countries worldwide. He has made presentations or taught for multiple institutions and organizations worldwide including the University of Toronto, Faculty of Medicine,

He is the founder of Chiropractic in Estonia, the developer of a physical assessment and treatment system called ”Trigenics” and the pioneer of a   novel researched non-surgical procedure to resolve adhesive capsulitis aka ”frozen shoulder”. His lifelong work as a health practitioner, innovator and facilitator in over 35 years, has directly or indirectly benefited hundreds of thousands of people worldwide.

Dr. Oolo has been the recipient of a number of awards and honours during the course of his healthcare career including, the Estonian Olympic Associations Gold Medal Award for distinguished service, the World Organization of Natural Medicine’s  Order of Excellence Award Accolade, the World Union of Martial Arts Federations Award of Merit for contributions toward unity of martial artists worldwide, locally in Toronto, Canada he was awarded the Peoples Choice Award for Best Chiropractor and the Scarborough-Toronto Chiropractic Society President’s Award. Dr. Oolo has also been active in charity work being awarded the Paul Harris Fellowship Distinction as a Rotarian (Tallinn, Estonia). 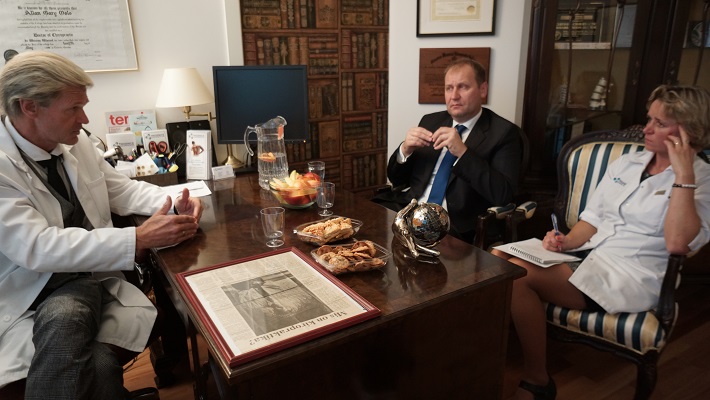 The Estonian Minister of Health and Labour Urmas Kruuse meets with ECDA President Dr. Allan Oolo, to discuss steps toward  recognition of chiropractic doctors by the Estonian goverment .

Watch for the ECDA educational presentations, TV and radio campaigns to promote healthy spine awareness in Estonia during October. To raise awareness on World Spine Day and in accordance with the “Straighten Up and Move” theme, we are asking people to take a photo of their spine and share via our  campaignpage.

Dr. Allan Oolo was featured as the cover of the national Estonian Magazine ”Jooksja” (Runner) which came out in October for Estonian World Spine Day. In the article, Dr. Oolo talks about his life as a chiropractor and the founder of chiropractic in Estonia since 1992. Dr. Oolo gives advice on how runners should take care of their backs and what exercises they should be doing for a healthy spine and body. 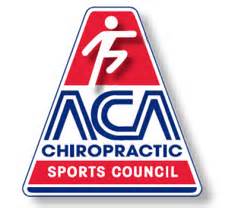